Staff Story: From Jungle to City

Staff Story: From Jungle to City

Mike Burt and his wife, Jeanie, were unsure of their next ministry when they returned to Columbus, Ohio in June of 2000.  They were home for the standard year of furlough from their missions work among tribal people in Venezuela.

Mike grew up in a Christian family and had been exposed to many missionaries on furlough during his life.  He became involved as an adult in short-term missions trips, but a conference in 1989 challenged him at age 34 to investigate full-time ministry in missions. Mike shares, “I felt that God was calling me to make a commitment.”  The people groups who never had exposure to the gospel particularly drew him.

“I felt that God was calling me to make a commitment.”

In their first years in Venezuela, where heat and humidity stayed high around the clock, Mike and Jeanie were dorm parents at a remote missions school base in the Amazon jungle.  With a dozen children in their care (from 1st to 12th grade), she managed all dorm responsibilities while he taught a Biblical doctrine class to the high schoolers. Mike also handled maintenance at the base, including loading and refueling the mission planes that came through. 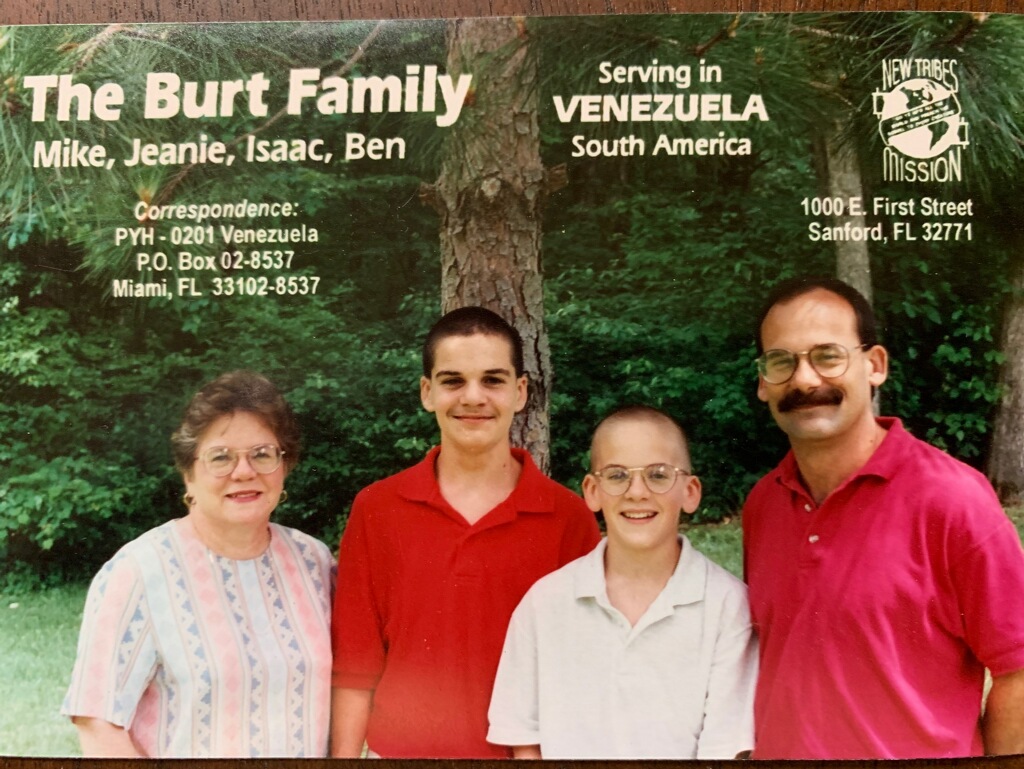 For another two years they served at the missions headquarters in the frontier town of Puerto Ayacucho. Mike purchased, packed and shipped 600 kilos of fresh meat, fruits and vegetables weekly as the supply buyer for the missionaries while Jeanie worked in the finance office and managed the mission guest house.  Their roles allowed the missionaries in the tribes to continue language learning, translation and teaching, but Mike felt limited. “Although I was a part of the overall team, I had a desire to be more involved in sharing the gospel personally,” he recalls.

“Although I was a part of the overall team, I had a desire to be more involved in sharing the gospel personally.”

Back in Columbus for the home furlough, Mike facilitated a class on church missions.  There, an international student gave her testimony on how IFI reached out to her when she came to OSU from Korea. Hearing the Korean student’s testimony and learning of IFI’s ministry made it very clear to Mike what ministry was next for him!

Mike took IFI’s training and became a volunteer that fall. He was soon matched with his first conversation partner, a Chinese student. Mike and Jeanie also began attending the large IFI Bible study at the Indianola Church of Christ. Because of increasing student attendance, Rich Mendola asked Mike to initiate his own Bible study group.  In June of 2001, Mike became full-time staff with IFI. The opportunity to share the gospel first hand while remaining in Columbus made for an ideal arrangement for Mike, Jeanie and their boys. 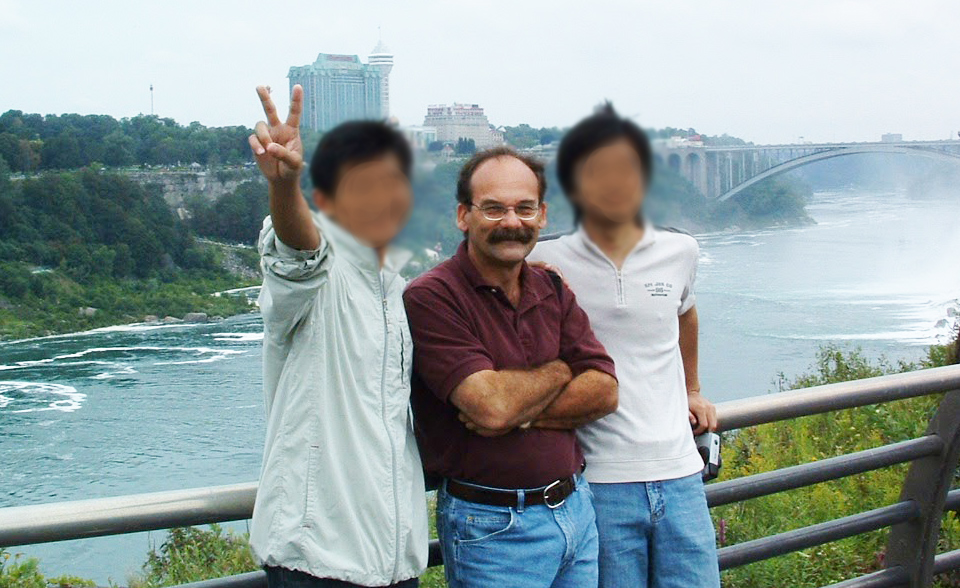 Mike Burt at Niagara Falls with international students in 2003

Mike believes that serving abroad was instrumental in preparing him to serve internationals here at home.  Even so, he recalls seeing more people respond to the Gospel in that initial time with IFI than during his years in overseas missions.

Mike is now in his 19th year leading a Bible study that consists primarily of visiting scholars and their families.  In coordination with Jeanie and a team of volunteers, he has diligently taught God’s word at the Bible study and shown God’s love in practical ways to many international students over the years. Mike shares, “I find reward in the experience of developing personal relationships, teaching the Bible, and seeing internationals come to faith in Jesus.”