Give to Janelle Moorman's Ministry

Please write “JANELLE MOORMAN’S MINISTRY” on the check memo line or in the memo or account field in your online bill payer. 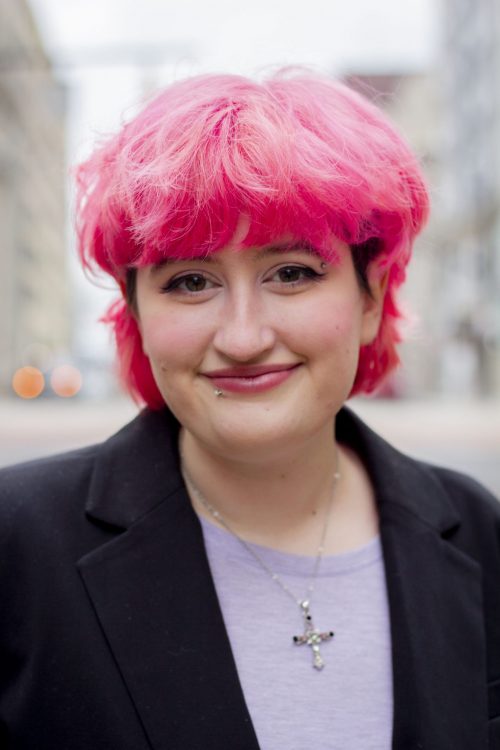 Janelle grew up in a suburb of Cleveland, Ohio and moved to Columbus for her education at the Columbus College of Art & Design with a degree in Cinematic Arts/ Film & Video. After graduating, she felt called to pursue a career locally after getting involved in her church’s college ministry. Her films have been screened from Zanesville, Ohio to Chicago, Illinois and Paris, France. She has also won a Gold Telly Award for her documentary work. Her interest in international students began from a young age when she lived abroad in Ireland with her family.

She continues to take leaps of faith towards God and his will, and her career with IFI has been a part of that. He has put it on her heart to use her artistic talents to serve his kingdom and is seeking support to accomplish this goal!