Give to Yang Sun's Ministry

Please write “YANG SUN’S MINISTRY” on the check memo line or in the memo or account field in your online bill payer. 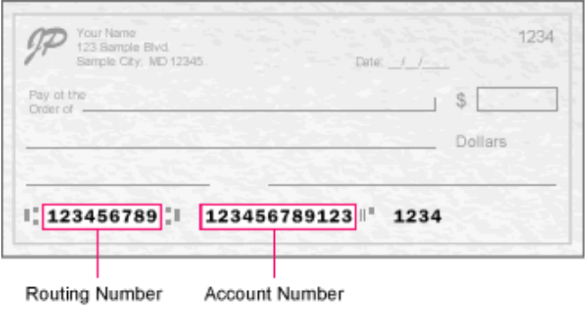 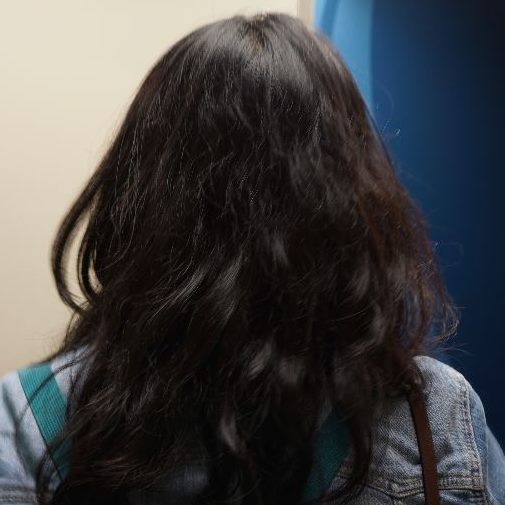 I came to the United States to continue my education after working 2 years in Beijing, China. It wasn’t an easy decision to give up the good job I had in order to come here, but there was a strange feeling stirred up in me that eventually convinced me that I must come here.

My journey to Christ began in 2013 when I was invited by my friend CR to a small on-campus Bible gathering group that was organized by a Christian couple while I was attending Cleveland State University. Through attending this group for 2 years and a 1-on-1 study with one of the volunteers, God mercifully showed Himself to me through Bible discussion that I had with my Christian friends. Eventually I was able to connect all the fragments of God that appeared in my childhood and adulthood memory into a clear picture of Him patiently calling me home.

I received my baptism in 2015, and at the same time I also applied to be a part of IFI so that I could continue to participate with IFI and serve the internationals in the Cleveland area. And later in 2016, I became a part of the International Student Ministry team at my church, Providence Church, specifically reaching out to the internationals at Lorain County Community College.

In 2018 fall to 2019, my campus focus transitioned to Cleveland State University again where I met five exchange students from China and started to develop friendships with them while they were here. During that time, I kept praying to God to give me wisdom and equip me to be able to share the message well in my native language because I hadn’t had many chances to meet with Chinese students before. It was amazing to see how God answered my prayer by softening one of the student’s hearts so that we continued to meet online after she returned to China.

I continue to pray to God to give me direction in ministry. Would you prayerfully consider joining my team to impact internationals so that they may have a chance to taste and see that the Lord is good?